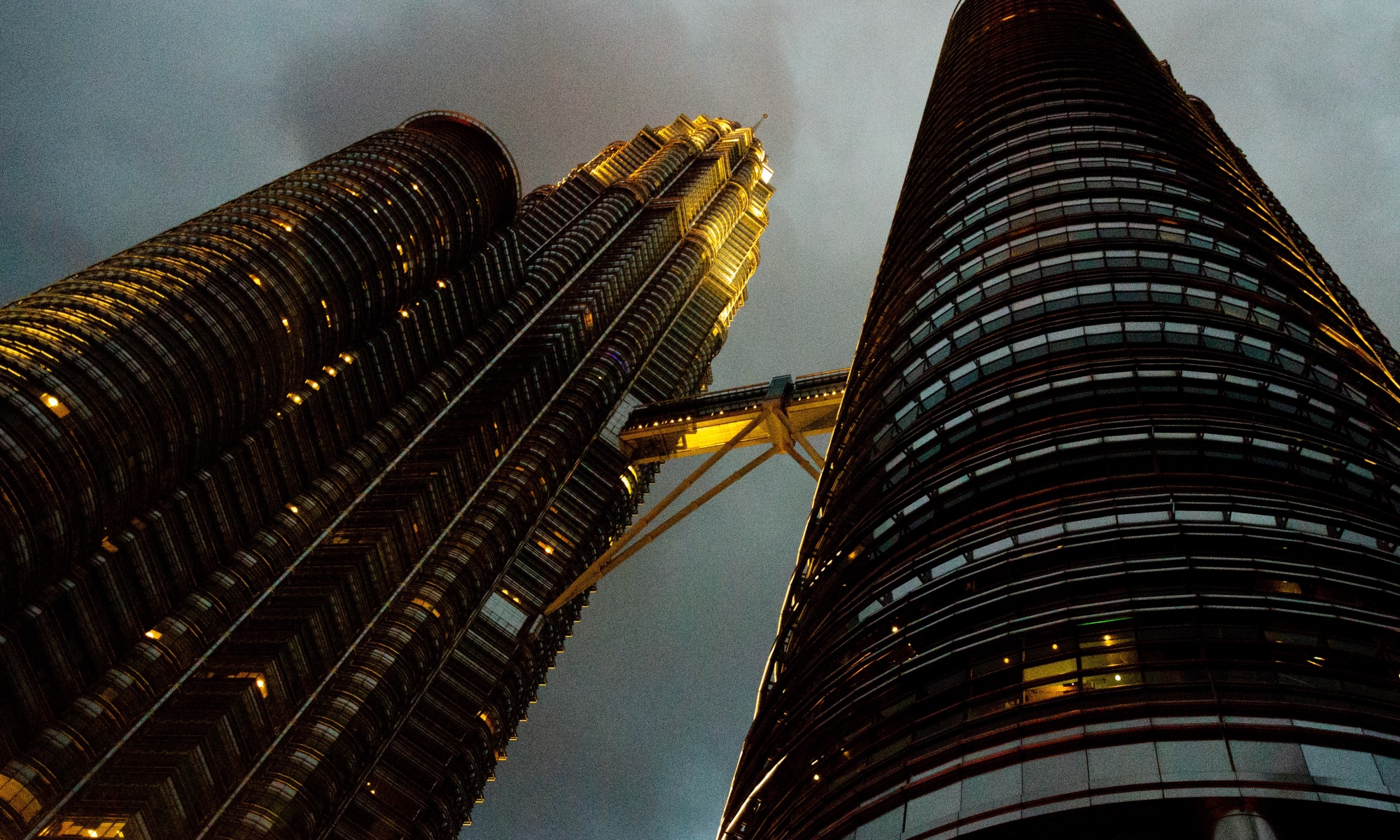 As soon as you enter the city, you’re greeted with a welcome sign that describes KL (that’s right, they love their shorthands) quite well: city of contrasts and diversity. After staying there as a visitor for a week, I can confirm that it’s pretty much what you read is what you get.

Interesting fact #1: like in Singapore, get a metro pass. While KL is a city primarily designed to get around with by cars, a pass will save you money, but it is not so well advertised. On the note of transport: get Grabit app – a car sharing app that pushed Uber out of the country is a good deal no matter how you look at it.

First contrasts that are immediately obvious are of course the cultural diversity. Malaysia has 3 very distinct groups – the Malay, the Indians and the Chinese – and more less distinct ones, including the aboriginal communities, still living in the jungle (some of who you can meet, but more on that later). Although the official religion of the country is Islam, there are a significant number of Hindus and Buddhists practicing, as well as some Christians. Many things led Malaysia to this diversity, but mostly its history: survival through trade among big empires, living through occupations from various oppressors and finally fighting back communism did not increase the tensions between these different groups, but rather brought them together (with a little help of expensive constitutional monarchy to keep everyone happy, but that’s a story for another time). This peaceful coexistence is best observed in Kuala Lumpur, where so many people converge.

Another contrast would be the natural outcome of this diversity: food. 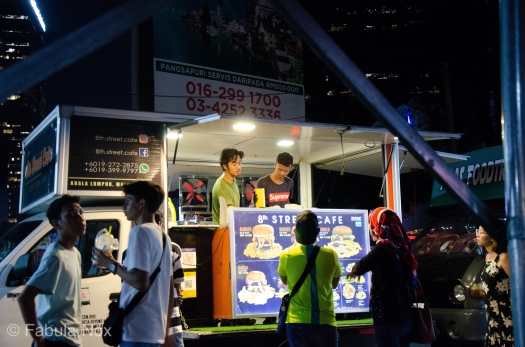 Interesting fact #2: if you want to experience most of Malaysian food flavours: food courts and street vendors are your best bet. They often specialise in just 1 type of food, but are damn good at it. Most food courts can be found in malls that are on all major transit hubs, and street vendor conglomerations (not unlike hawkers in Singapore) are in select locations around the city. Bring a buddy though, cause seating is sometimes hard to find and seat holding is a BIG thing.

Food in Malaysia comes in many varieties, from local tom yum, to Korean street food and Japanese bento servings. Just like during Malacca kingdom times, everything converges here, in Malaysia, and the best way to try everything are the food courts. Easy on the wallet, mostly authentic and incredibly tasty – best anyone can ask for. Drinks are sold in separate stands and I highly recommend drinking from whole coconut. Just adds to the experience.

The contrast here comes with restaurants and eateries. Except for internationally recognised brands, like McD and KFC, everything else you have to be VERY careful about choosing. Compared to food courts and street vendors, restaurants a lot of times serve edible, but questionable quality food: undercooked or overcooked chicken, tasteless rice, droopy noodles, etc. And usually these places charge a third of half on top of street vendors and food courts. It is weird and dangerously wasteful. Best way I recommend to gage the quality of the place is how many people sit there: if a lot – it’s probably fine. But even that didn’t always work.

Interesting fact #3: be prepared for SWEET! No kidding, absolutely everything that CAN have sugar, HAS sugar in it. Tea without asking? Sugar. Any sauce? Sugar. Burger buns? You bet it has sugar. Crisps? Of course it has sugar. EVERYTHING has sugar and 3 days in you’re already craving it. Make sure to be ready and read all the labels.

Another contrast lies outside KL and can be observed if you choose to visit the jungle. On the way to Taman Negara, which is the national park of immense proportions, most of the scenery you will see are palm oil farms. Kilometres on top of kilometres outstretched rows of samey palms, including hills and plains. After the classic oil, palm oil is the biggest sector and even locals we talked to say that the entire country looks to be covered is palm trees – in expense of the oldest rainforest in the world (arguably) and only protected national parks like Taman Negara stand in the way of this industry. The aboriginal tribes still living there make money meeting tourists, selling artefacts, trading with local Malay and receiving subsidies from the government. But together with animals, their living grounds are shrinking and it’s a very strange feeling to be in their village and receive training on how to start a fire, yet being uncomfortable taking pictures, because…it’s their home, their private space. Taman Negara is not an easy trip, especially if you take more than one day, but well worth the while.

Interesting fact #4: whether it’s middle of the jungle or centre of KL – cash is king. Card vendors are fighting a fight for dominance and not everywhere all are accepted. Sometimes, there are extra charges, or online pay doesn’t get processed. Always have cash.

Overall, Malaysia left me conflicted. On one hand, I enjoyed the diverse culture, the beautiful nature and urban exploration and discoveries that came with it. On the other hand it was difficult to close my eyes on obvious problems and damages newly successful, but corrupt capitalism brought about. The malls that are everywhere (KL Sentral is the main train station that doubles as a huge mall), the lack of accessible walking paths and culture of driving due to cheap fuel (approx. 0,50€ per litre), the lack of preservation of old in favour of new and Western. It feels like I’ve seen this movie before and I’m not sure I would like to see the growing pains again.