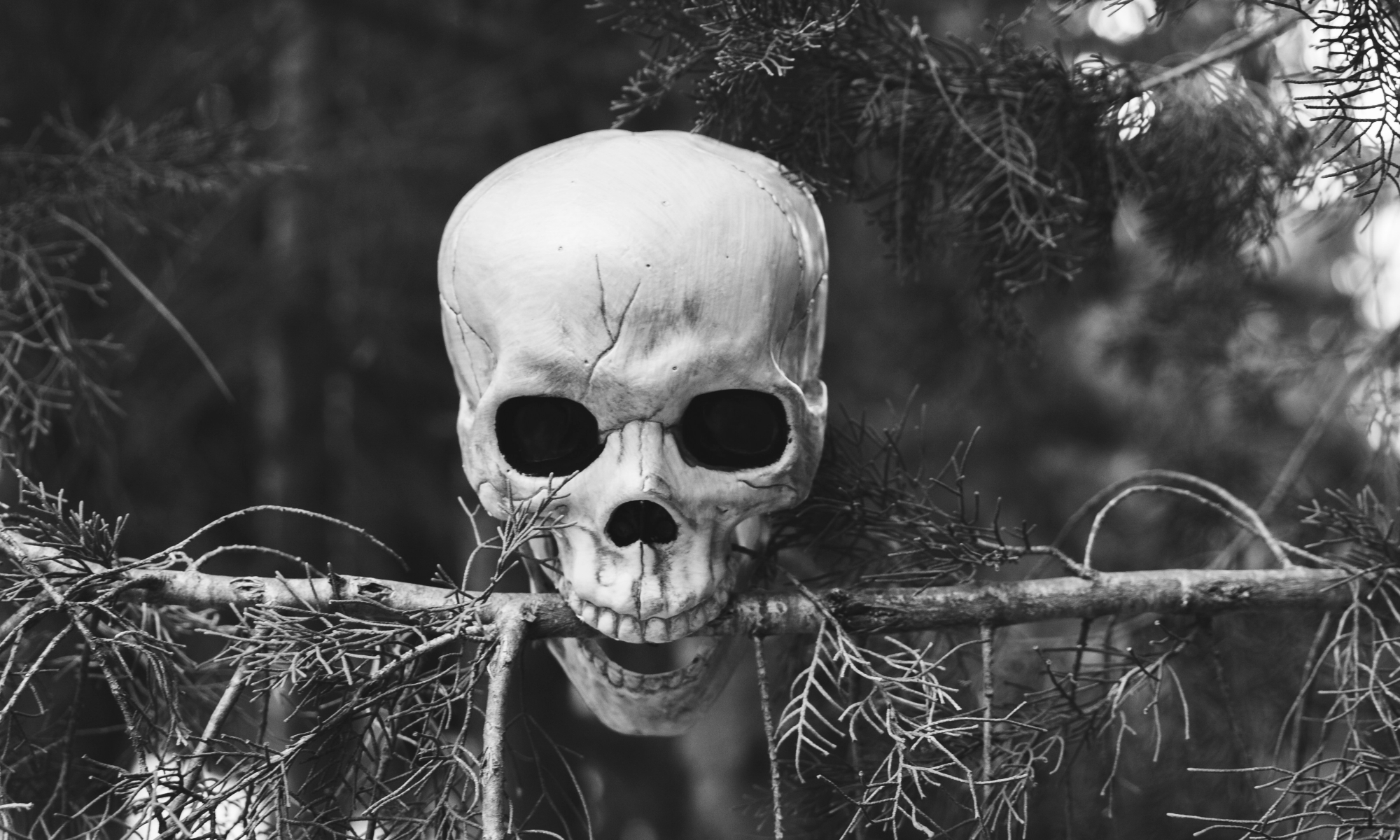 A series of short stories inspired by r/WritingPrompts


“The final boss threatens world destruction; to defeat her you must level up. That’s why you’re a serial killer.”

I am writing this confession moments before I consent to my doom. I know it will be the end, for I have prepared for it. For years, I knew this day was coming, I saw the signs and I have interpreted them correctly. I warned people that have a chance to safeguard many innocents – though I do not believe in innocence any longer and I will explain why – perhaps there are at least those that do not maliciously intend to cause harm. I have done what was necessary and daresay I am the only one. Yet, I feel heaviness on my heart and so I am writing this confession, so that the weightiness would not weaken my hand or tremble my soul.

So let it be known that William Theodore Stone is, in the all-seeing eyes of God, a sinner, for whom the lowest, darkest, most painful pit is prepared. Yet, I am content with suffering for all eternity, because with my suffering, so many will not need to do the same. Let it also be known that at the hour of midnight tonight, the Great Being is coming and IT is coming to devour this world. Soul by soul, land by land, star by star – all would be extinguished, until only darkness remains. This Great Being is ancient and unfathomable. This being’s constant hunger drives IT from world to world and IT feeds, by God IT feeds, on every smallest life force that is in front of IT. We may not know how many worlds IT has devoured already or how many will follow, but one thing I DO know: my past actions may help stop Great Being, at the very least temporarily.

And hence we arrive at the cause of heaviness that lays on my heart. I have learned throughout my studies and numerous expeditions to the Great Desert that ancient peoples knew about the Great Being and feared IT greatly. I learned through inscriptions on walls, so ancient the pyramids appear young next to them, that certain superstitious rituals would awaken powers within a human being and would make him capable of defeating the Great Being. Yet, there was a terrible, terrible price to pay and now, I have finished paying it. I, of course, did not believe the ritual or the Being at first, being scholarly and logical man, yet the detailed description of the ritual and its effects had some allure. Through my share curiosity and exaggerated romantic notions of ancient rituals, I have performed actions etched on the wall, in the ruins of a temple almost chiseled away by wind and time. The visions that visited me that night, under the full moon were so horrific, I shall spare you the details. Suffice it to say that I have awoken a different man the next day (or a few days, I still am unsure of time passage since then), a man with a dark, dreadful purpose.

For you see, the ritual imbibed me with strength, agility of body and mind, sharpened me and instilled knowledge of ancient magic. Yet it also gave me understanding that it would not be enough what I got to defeat the Great Being. I needed more power. I needed to strengthen myself and no amount of physical and mental training would be enough. I needed the raw power of the soul that is ripe and available for consumption upon ripping it out of a living being. And my fellow humans had the most powerful soul. In my insignificant defense, I tried first to slay animals and inhale their power, yet it was never enough. I wasn’t getting powerful fast enough and the Great Being was approaching.

So I did it. I would choose the lowest of the lowest of humans, living on the streets, murderers, rapists, kidnappers – all the scum that have no love for God. I took their lives and ripped their souls out and I was getting stronger. But only by share accident did I discover that the most powerful souls lie with men and women of good heart and decent life. So in my last days, I lurked and I watched and I murdered good folk instead. I tried doing it painlessly, in their sleep, before they could react. But the act was still bloody, for the soul comes out through the mouth and before it escaped to the higher place, neck had to be sliced open. Only then I could imbibe it for my own benefit. Lord have mercy on their souls, for mine is already forsaken to defeat even greater Evil than I have become. And Evil I indeed turned, for I will confess further that I felt pleasure in taking lives of those scum. I felt I was cleaning up streets, I felt more people would be safe. Alas, it was not so, for I became just as big a threat as those lowlifes. And some nights, during the wannest of moons, I even got some thrills out of my lurking. God forgive my weakness.

And such is the way I have become strong. I have gathered followers, those that were open to the information I knew, saw the patterns and accepted the coming of the Great Being. They are ready to safeguard their families and friends and as many others as they can. I am also ready. I can feel a stir inside of me, like a large drum beating underneath my feet. The Great Being is coming. I can see the moon turn ugly green, the birds escape their city nests in the middle of the night. How unnatural. How eerie.

I will prepare my pistol, my cutlass, my dagger. I will steady my heart that has been alleviated by this confession. I will pray for my soul and souls of others that have been sacrificed for this great purpose. I do not think anyone, save a handful of folk, will remember me fondly or at all, but perhaps, if God wills it, this confession will shed light of truth on my brutal actions.

I can hear the growling. It is time.