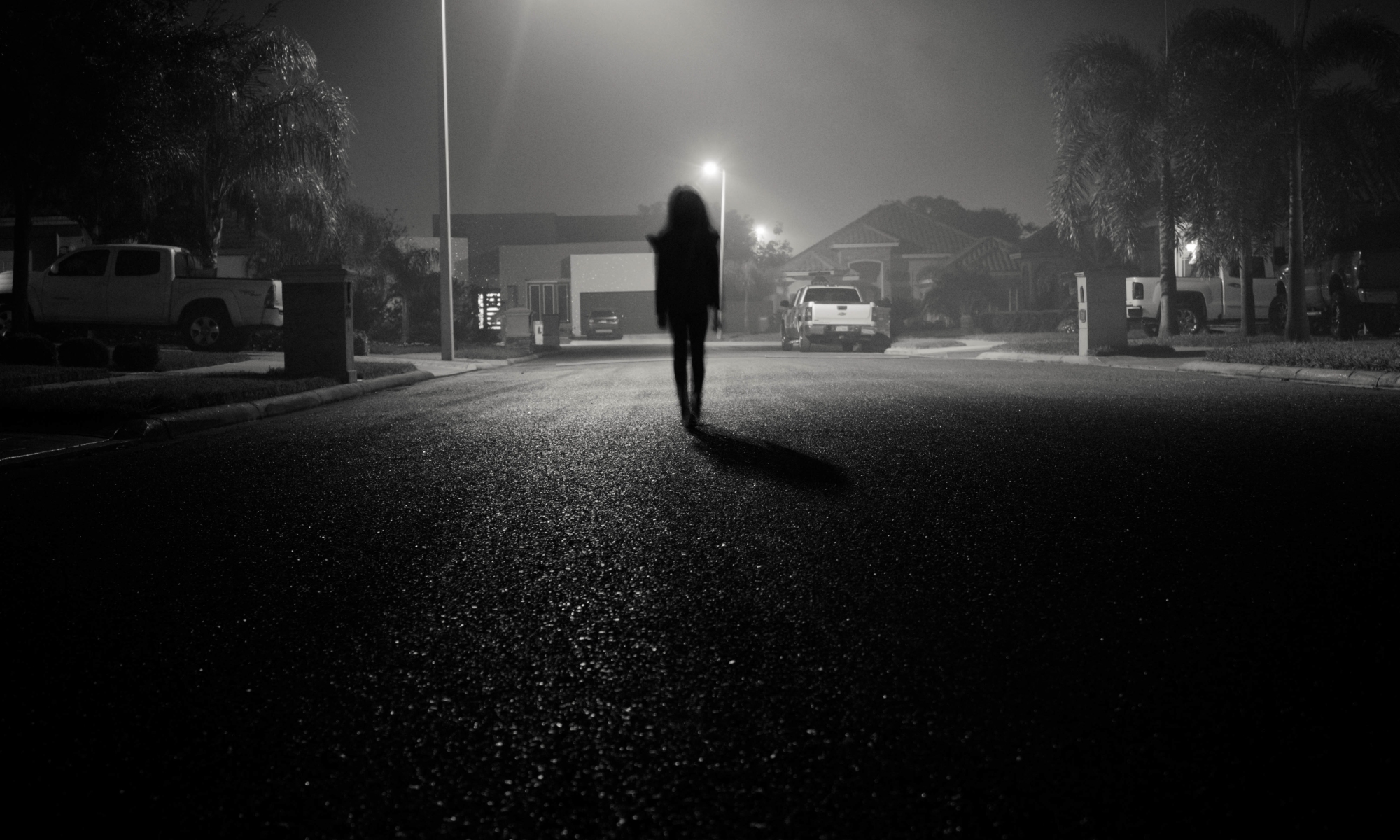 Series inspired by r/WritingPrompts. Short stories for every day read.


“You wake up in an unfamiliar bar. It’s empty spare for the bartender. He makes you a drink and hands it over, but when you get your wallet out, he holds up his hand to stop you. You paid the ultimate price to get here. Seems a little unfair to make you pay for anything else, right?”

It was the soft sound of music that finally shook him out of deep dark sleep. As he blinked his eyes open, the first sensation after the music that came was the smell of wood mixed with alcohol and a familiar squeaking of glass being rubbed with cloth. It took several more blinks and a considerable shaking of head to get out of the sleepy state. When he finally straightened up on the bar chair, he looked around. The place was unfamiliar, yet reminiscent. A completely different bar with more pub-like feel to it – old, unfamiliar trophies and soccer team flags and jerseys on the walls, many empty, slightly dusty chairs and tables, huddled under low lamps. And the bar, situated right in the middle of the square space. The only thing out of the ordinary was the music, classic…piano? That’s where Michael Thomas was sitting, slightly dazed, with grey clothes he doesn’t remember owning and sense of confusion running through his mind. He finally made eye contact the only other being in the pub – the bar tender.

“Woken up, haven’t ye?” he asked with a smile. Michael noticed that this man’s eyes were so brilliant blue, he felt like every glance pierced right through him.

“Where am I?” Michael spoke and felt his voice coarse and his throat dry. He tried to cough, but it didn’t help. The bar tender poured some brown liquid into a heavy crystal glass (which also seemed to be out of place in this slightly run down pub) and offered it to him. Michael took a sip and felt the burning liquid clearing up his throat immediately. Mike felt into his pocket, looking for his wallet that wasn’t there. The bar tender chuckled and held up his hand, shaking his head:

“Don’t bother. You paid the ultimate price to get ‘ere. Seems a little unfair to make ye pay for anything else, righ’?”

“Right…” Mike stared at the brilliant blue eyes of otherwise quite ordinary looking bar tender and felt his words were correct, yet he didn’t know why. He lifted the glass back to his lips and emptied it. The liquid warmed him up as it went down, quite pleasantly so. The music continued and Mike could swear it got a little bit louder. After a long silence, during which the bar tender returned to squeakily cleaning the glasses, Michael spoke:

“I don’t think I remember how I got here…or what it took me to to do…or why” words came out on their own and through the daze which wasn’t unlike that of long sleep after even longer night.

“Oh, I’m not surprised” the bartender chuckled, his entire, roundish body lulling “you made quite an exit, bet it took a lot out o’ ye”

“Oh” the bartender leaned onto the bar, closer to Michael “I see ye not remember much, ech? Well, it’ll pass, lad.”

“Can…can I ask where am I, exactly? What state?”

“State?” this sent the bartender laughing out loud “well, if you really want to know, ‘ow about you tell me? Where you think you are?”

Michael looked around. The pub had no windows, only two doors, one on the left of the bar and another to the right. Mike saw footprints in the dust coming from the door on the right that stopped right at his chair. So he came from there. Mike stood up, feeling somewhat lighter than usual, and walked to the door. He tried to pull on the round brass handle, but the door didn’t give. He pushed harder. The door didn’t even budge.

“Nah, laddie, that won’t do” the bartender clacked his tongue “once you come in, going back through there is an impossible chore. Your door is tha’ way” he pointed at the door on the left – much cleaner version, clearly more often used, the brass handle there shinning. Yet it terrified Michael to even touch that door and he didn’t know why. Also it was at this point where his mind registered that music coming from unseen speakers is truly getting louder. Mike felt he should panic, but his emotions didn’t listen to him and seem to have the mind of their own all of a sudden. He scratched the base of his forearms that suddenly got itchy and returned to the bar.

“So…I’m not in any state, I can’t go back the way I came and…I have to go through that door” he pointed to the clean door on the left.

“Pretty much, correct” the bartender nodded, still leaning over the bar “yer one of them hesitant ones, ain’t ye?” he scoffed.

“Well I just don’t…remember much” Mike sighed “not how I got here, nor why. I know I will need to go through that door but…now it makes me uneasy somehow, you know?”

“Aye, I do, I do” the bartender nodded “yer not the first one to come through my place, I assure ye and a whole lot of ye say the same thing”

“But where do those other come from? And why do they come here?”

“Ooh, all sorts of reasons. Some look for something they lost, others want new experiences, extreme, ye know. A bit of both for you, I reckon”

“A bit of…I lost something” Michael immediately knew it was correct. His forearms itched again and the sound of piano got even louder. Now he needed to focus to hear what the bartender was saying.

“Aye, look like it” he reached under the bar and took out an unmarked bottle, pouring out of it another glass and pushing it towards Michael “how about one more for the road. The siren is gettin’ loud, you ought to be on yer way, laddie”

“The…what?” Michael wasn’t sure he heard right over loud piano music. The itching on his forearms got worse, he barely stopped himself from scratching.

“The siren” bartender waved around, indicating the air filled with loud sounds “last thing you heard before the exit. Must ‘ave been quite nice, but it’ll get out of hand soon. Better be off” the bartender almost shouted now. Michael looked at those brilliant blue eyes, unreadable and (!) unblinking. He downed his drink and turned around towards the door. Somewhere in the back of his head he knew he shouldn’t do this, but as he put his hand on the brass handle, it suddenly became clear this is exactly where he should be.

He pushed the door.

The music stopped. In front of Mike was a space full of thick blackness, shimmering as if in the wind. The only thing that he could see was a narrow cobbled road, illuminating itself, for other than the pub, no light source seemed to exist. In sudden silence, Michael heard dripping on the floor and it took him a second to realize his own blood from straight slits on his forearms dripped down on the dusty floor. His memory, as if yanked from underneath somewhere, flared and he knew exactly what he needed to do. Mike turned to the bartender.

“Thanks for the drink” he said.

Michael didn’t say anything. He didn’t like thanking for good luck. It might kill it. He clenched a fist and took the first step onto the infinite cobbled road.

I made it. He thought. Now…Gertrude. I will find you. For sure.