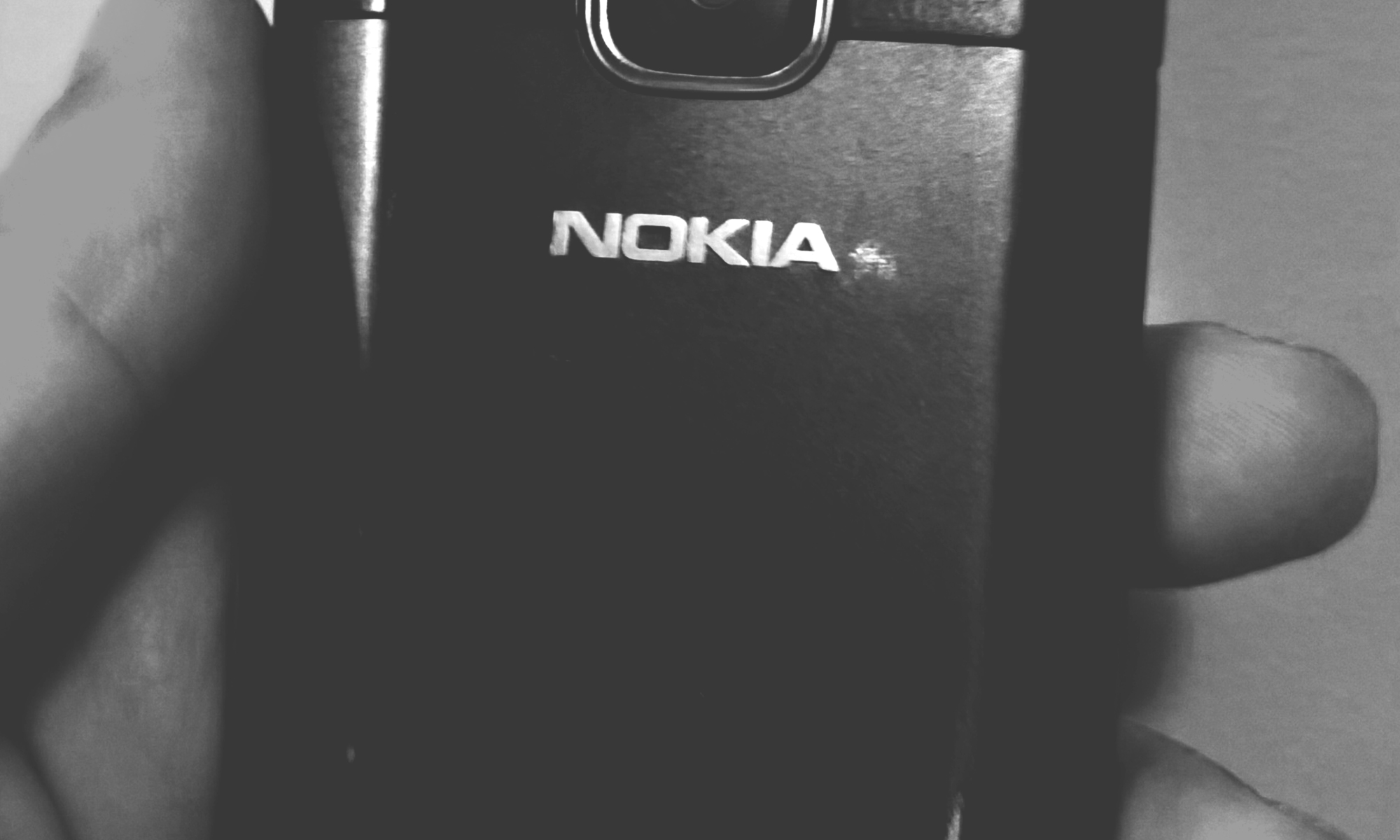 I read a funny post the other month about a hipster and her iPhone woes. For me it was fucking hilarious up to the point where I remembered I have a Lumia (Oh, how I would shit all over it, but The Indre will release the pan hanging over my head at terminal velocity). But coming back to our hipster in question.

She mentioned in a Facebook post that she cannot be contacted by phone because she tried updating it. That peaked my interest. Although I think of that specimen (did I mention by up-front posture of superiority about me) as a cardboard placeholder of moral justice, I did decide to read and see if my Social Tech Support Warrior skills would be needed, so I start reading. Commence butt falling off with laughter:

She pressed the button to update. Phone said to plug it in and connect to iTunes. That is the moment where I put 1 and 1 together (note, last time I even had a conversation with this person was…EGAD! 6 years ago) and realized she had an iPhone and a Mac. I realized that was the case since all Windows antiviruses EXPLODE as soon you open iTunes. It’s a bigger virus catcher than a new-born in an infectious disease hospital. And I knew it was a Mac because WTF else would a hipster use?

So, she plugged in the phone in the Mac and iTunes wanted an update. So she tried updating that. So the system asked the OS be updated. I use a Lumia and it doesn’t ask me to update Windows on my PC every time, but apparently, iPhones are better this way. So in after she ok-ed the OS update (Reminder this started with a button on the phone) she said that the Mac just froze up half way through and the died a sudden death. I.Cried.With laughter.

I find it ironic that all the “seize the means of production” and the “I did/sniffed/heard of before it was cool/myself/in a close group of native whatever” always sniff around iPhones. Is it the shiny aspect, or that good of a corporate message? Because I swear on my shiny gold tooth of a corporatist that I am more old-school that them. BOOM:

See that? That thing is considered a weapon in parts of the world and if used proper, can be deadly. This thing is called a phone and it is still doing its job for what is now close to 10 years. It had its few issues, but still works.

Give it another decade or so, and the smartphone will die out as fast as it exploded. When that will die out we will be back to these polymer blocks. This year at CES, where the biggest and best smartphones are showed what stole the show? A fucking repackage of the Nokia 3310 (and not even a good one). And I know why this is: nobody to update their PC because their phone said so.

Correct me if I am alone on this, but what happened to week-long battery? Those jean pockets can only take so many inches (Hello there, is that a 7-inch display or are you happy to see me?) before they fail. And when that happens, I want the phone to leave a crater in reinforced concrete, not spill and split leaving me counting how many pieces it was made from.

Let’s call a spade a spade here: hipster girl had a first world problem. The kind that all of us kinda want to have. Let’s face it, if it’s between that and rotting at the age of 10 due to starvation, I pick the computer keeling over because I wanted to update my phone.

But for real now, when is the last time you had an update for any software. If you have an Android phone, it’s a daily thing, if it’s OS upgrade, you let the carrier take care of it. Out of sight, out of mind, right? Well, I guess it MAY work with mobile phones, but when’s the last time you updated JAVA? Like, for real, when? Here is a compact catch-all list of potential issues:

And this is about the only thing that matters. And for the less astute in the audience: doesn’t matter how many times you choke the life out of a device, if somebody wants your data, they will have your data.

AND SPEAKING OF UNLIMITED UPGRADE ITERATIONS… Click here and have fun!